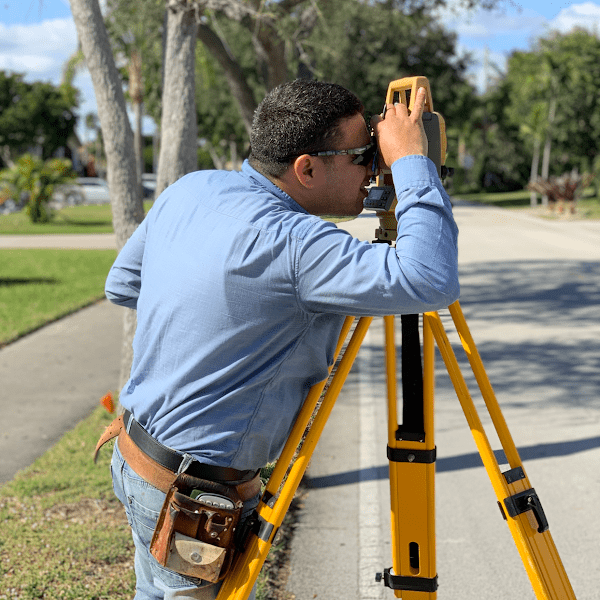 Pinnell Survey strives to safeguard the health, safety and welfare of the public by maintaining integrity and high standards of skill and practice in the surveying and mapping profession.

We have and will continue to provide our customers and the community with service exceeding their expectations with Quality, Expediency and Integrity. To provide professional services and products that can be relied upon by all. 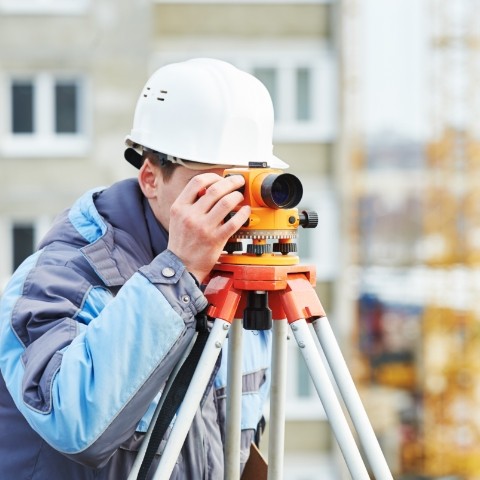 Jason, the son of a Registered Land Surveyor was born and raised in Spring, Texas. Since birth, he was exposed almost daily to all facets of Land Surveying, which he attributes to much of his success of becoming a well rounded and reputable Land Surveyor. His training and studies to become registered were based on years of intensive field work, office computations, drafting and technical schooling throughout Texas.

While in Texas, Jason surveyed on Pipelines, Chemical Plants, Railroads, large boundary properties and other projects that required high precision measurements. In 1993, Jason moved to Florida and continued working and furthered his studies in the field of Land Surveying with another firm. Four years later, he applied and sat for the Florida Land Surveyors exam to become licensed. That same year, he opened Pinnell Survey of Florida, which he still continues to operate and manage successfully. 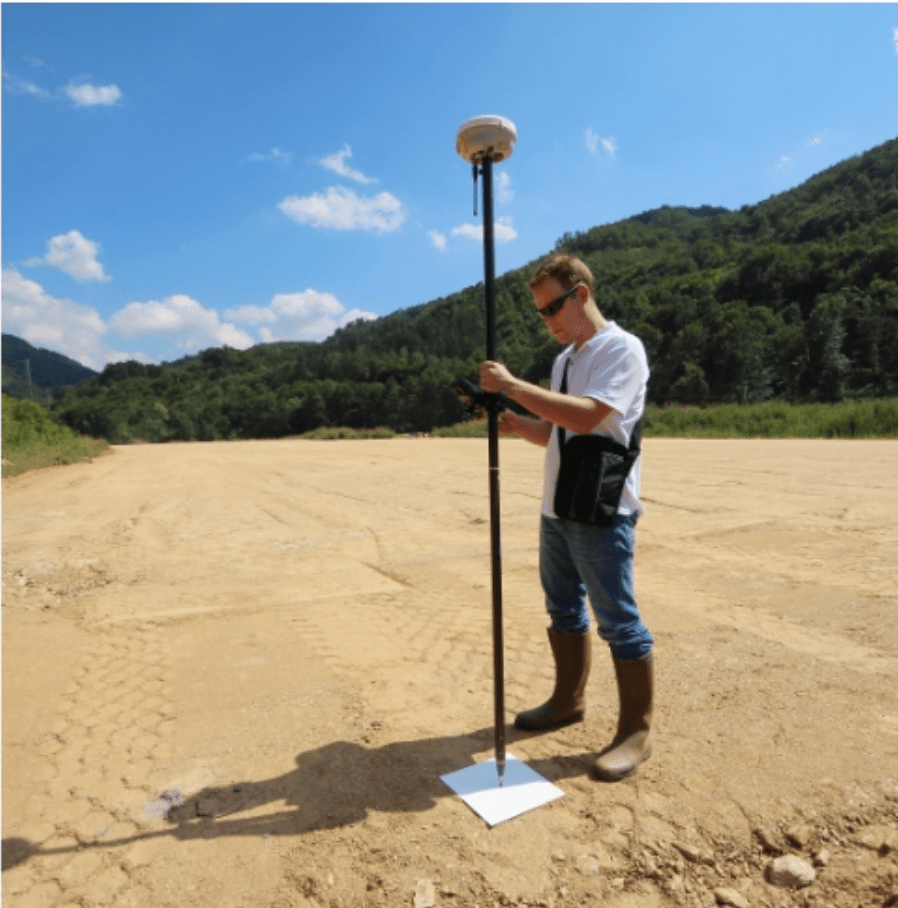 Pinnell Survey was originally founded in Houston, Texas by Robert L. Pinnell in 1982. Working along his side, sons Jason Pinnell and Dan Pinnell were taught the fundamentals of surveying before they were even teenagers. After Jason and Dan became licensed surveyors in 1997 and 1999 respectively, they were able to expand operations to better serve the public.

Pinnell Survey Inc. offers a varity of land and property survey options. Below are the types of surveys we offer and their description.

Lorem Ipsum has been the industry’s 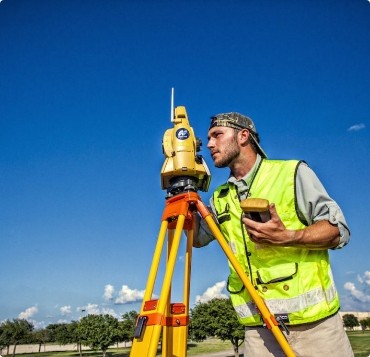 If you have any questions please reach out to us.